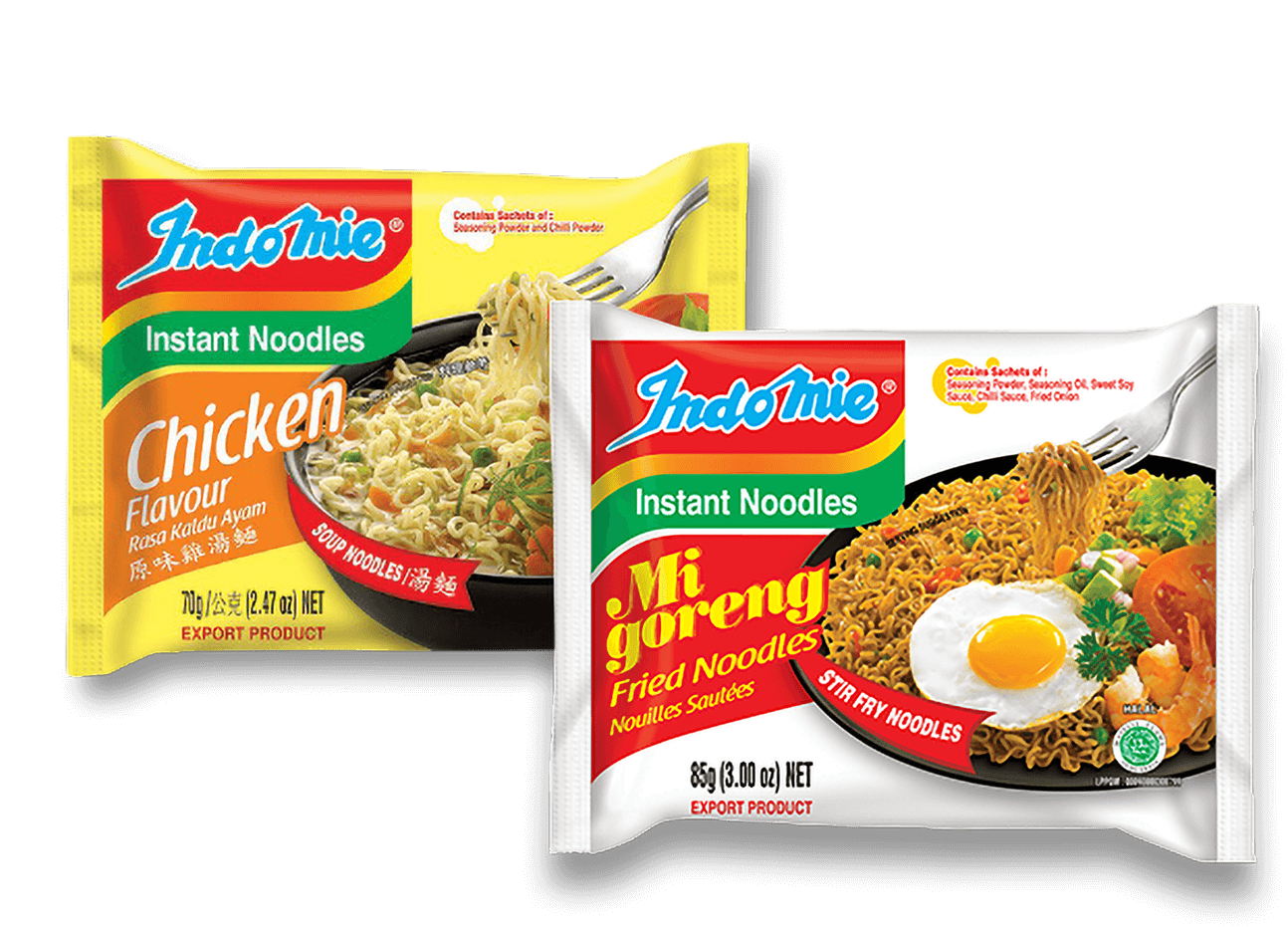 Indomie is produced by Indofood, the pioneer of instant noodles in Indonesia and is one of the largest instant noodles manufacturers in the world. Indomie comes in many varieties from the classic soup flavours such as Chicken, Vegetable, and Chicken Curry, to our most popular flavour Indomie Mi Goreng. Available in over 100 countries around the world such as Australia, New Zealand, USA, Canada, throughout Asia, Africa, Europe and Middle Eastern countries. With 19 billion packs annual production capacity, it’s no wonder that Indomie is flavour, favoured by the world. 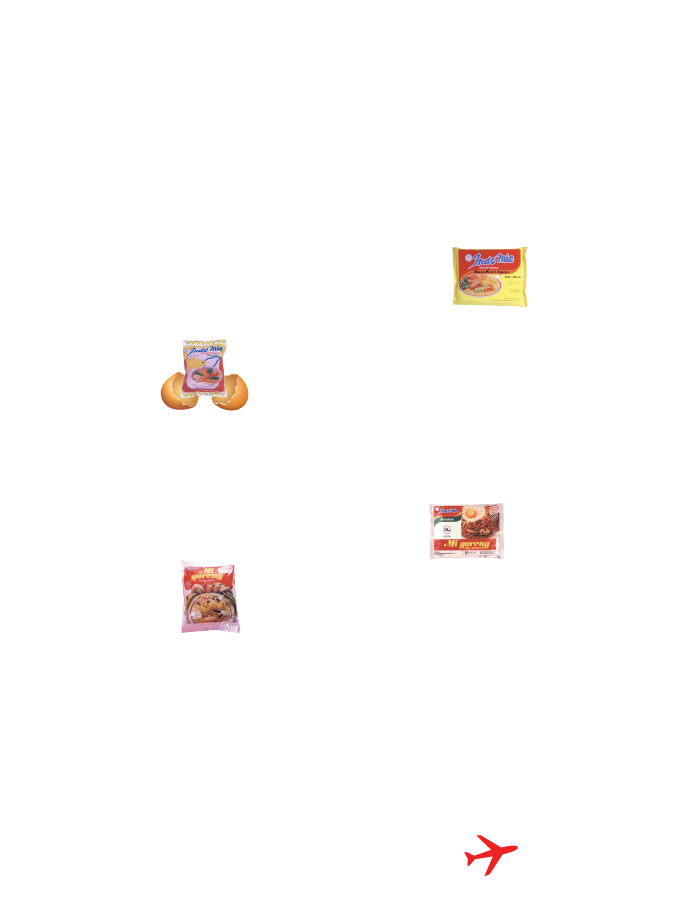 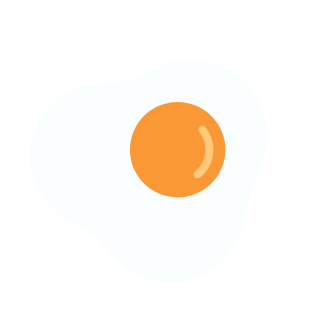